The Hotel Schweizerhof, which was known as “Hotel Fetzer” or “Zähringerhof” in the 19th century, received its current name by Daniel Vogel in 1859. In 1911 the Hotel Schweizerhof was torn down, rebuilt and festively reopened in July 1913. In 1939 Jack Gauer took over the management of the prestigious hotel. In the following years the hotel was renovated repeatedly. In 2005 the hotel was closed for extensive refurbishments. A comprehensive, two-year renovation started in 2009. Today the Hotel Schweizerhof is part of the portfolio of Buergenstock Selection. With an over 160-year legacy, a glamorous new period has now begun at Berne’s famous luxury hotel.

Berne’s unique cityscape, listed since 1983 as a UNESCO heritage site, is characterized by its cosmopolitan charm. Berne offers a lot to see and do: the Federal Parliament Building and Federal Square, the Clock Tower (Zytglogge), Bear Park, the river Aare, churches, bridges and fountains. Witness medieval buildings next to world-class architecture and design.  Thanks to its central location and excellent transport connections, Berne is ideal as a starting point for excursions throughout Switzerland. 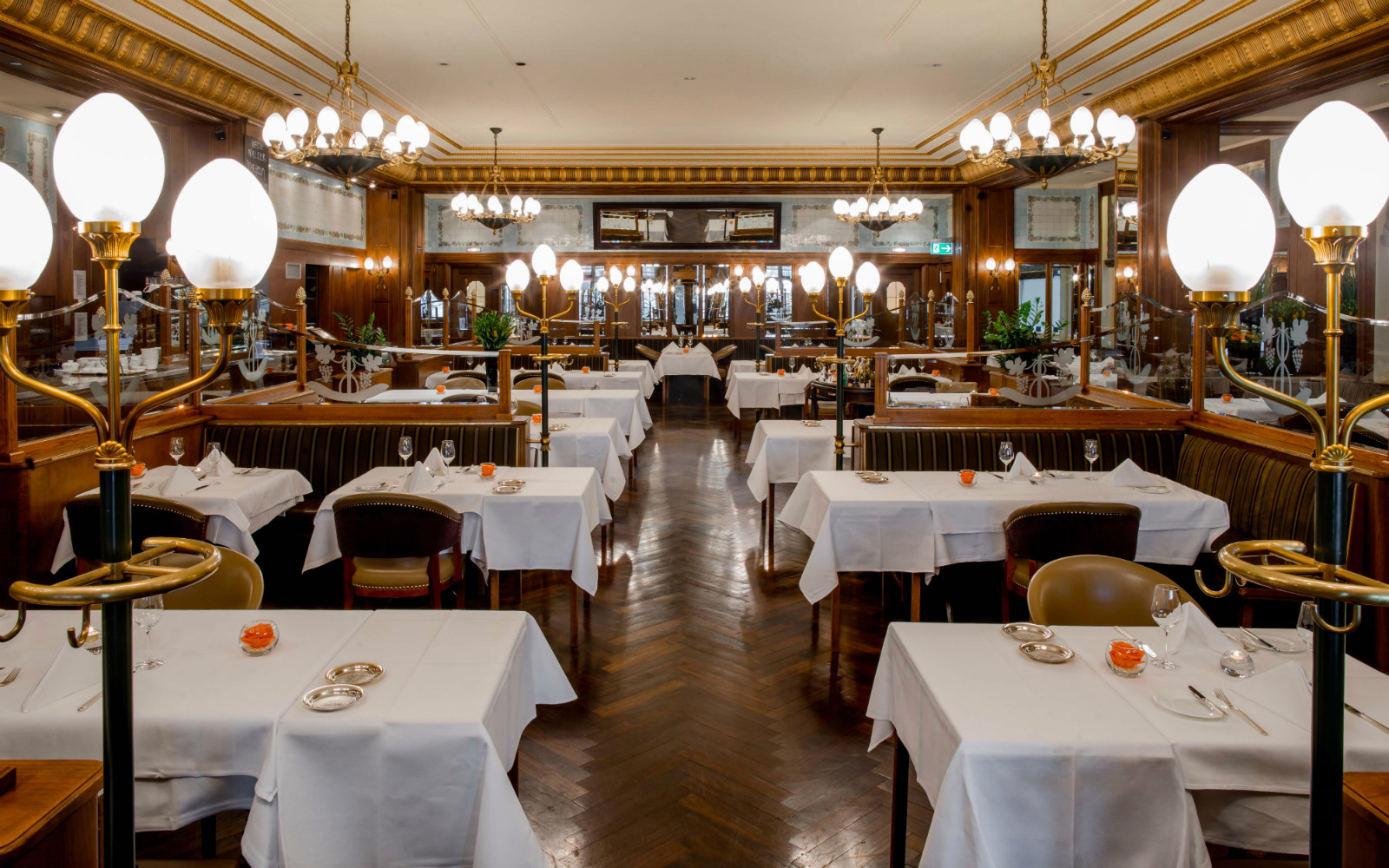 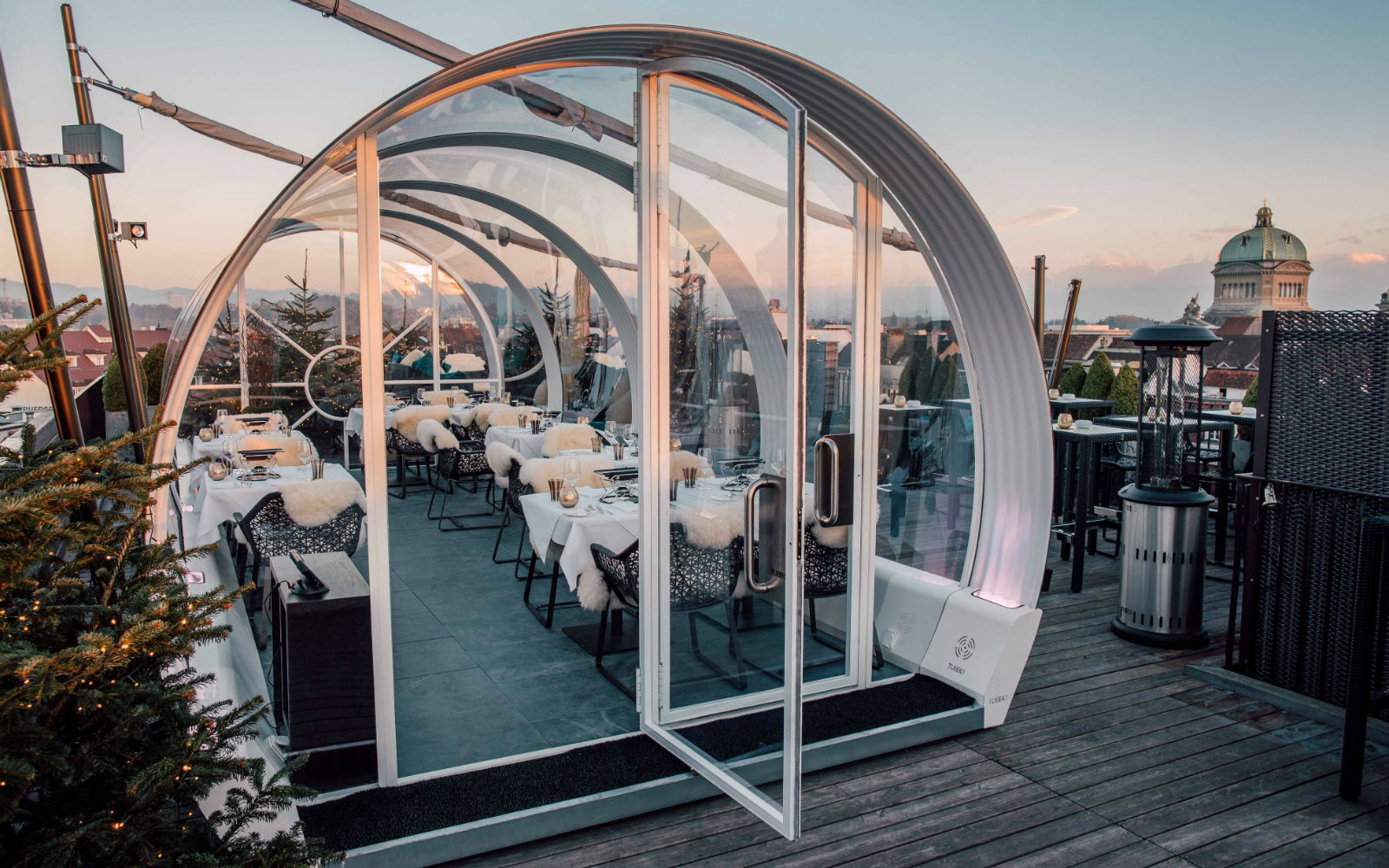